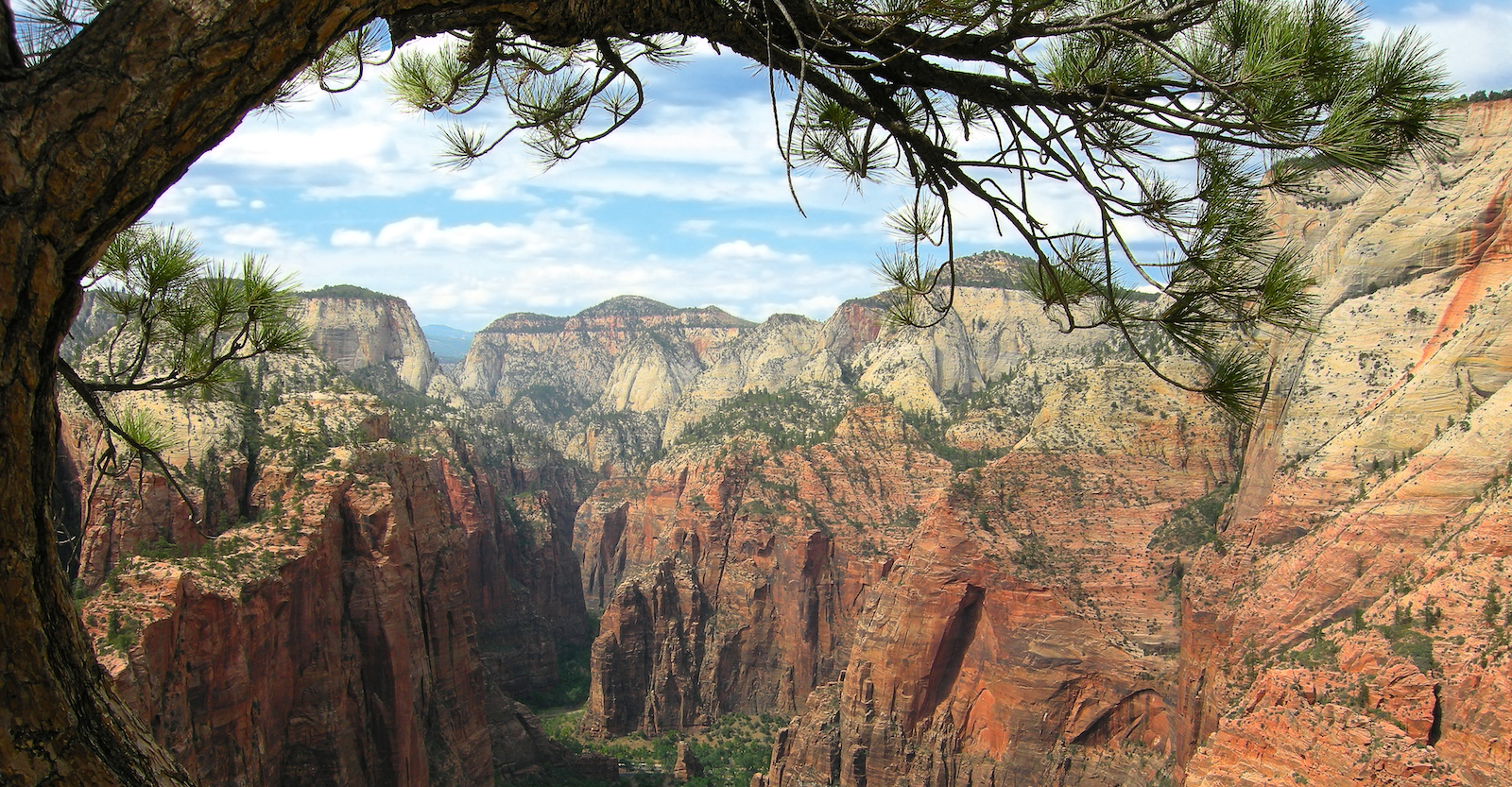 On November 6, 2018, over 500,000 Utahns voted in favor of Proposition 3, fully expanding Medicaid to cover the tens of thousands of Utahns who do not have access to affordable healthcare. Not only did Utahns finally approve this expansion after years of inaction by lawmakers, but they also raised their own taxes to make it possible. This was the culmination of years of effort on the part of advocates, activists, and ordinary citizens from across the state.

Only two months later, the Utah Legislature voted to repeal Proposition 3 and replace it with a limited expansion that covered fewer people and cost more money. Acting on a strong ideological opposition to Medicaid expansion, lawmakers passed S.B. 96, “Medicaid Expansion Amendments,” a law that has a high probability of not going into effect because it includes illegal waivers that need to be approved by the Trump administration.

As some lawmakers openly admitted, this was a blatant effort to undermine the will of the people. Here is how our plan differed from the plan of politicians:

Proposition 3 expanded Medicaid to cover everyone making up to 138% of the federal poverty level.

Lawmakers only expanded Medicaid to cover those people making up to 100% of the federal poverty level. Currently, no state has been allowed to implement a partial expansion and still receive the enhanced 90/10 federal match rate.

The remaining 78,000 Utahns between 100% and 138% of the federal poverty level were left to find their own insurance. Utahns who will now have to get their insurance through the federal exchange will still have to pay a portion of their premiums, in addition to copays and deductibles.

The costs of full Medicaid expansion would have been covered by a small sales tax increase approved by voters. It is possible that costs could exceed expectations in later years, but small changes could have been made to cover these possible costs.

The plan adopted by the Utah Legislature will cost the state $49 million more than traditional full Medicaid expansion over the first two years of implementation. While covering fewer people under the enhanced match rate could save money over the long run, if the waivers are not approved, as expected, then the state will have paid significantly more than it would have otherwise.

Full Medicaid expansion under Proposition 3 would have gone into effect on April 1st without the need for any waivers or approval by the Trump administration.

The more limited plan adopted by lawmakers can only go into full effect if multiple waivers are approved by the Trump administration. The administration just approved the first waiver allowing the state to begin enrolling Utahns up to 100% of the federal poverty level at the lower 70/30 match rate.

Other changes made by lawmakers also require waivers, including work requirements and per capita caps. It is highly unlikely that these additional waivers will be approved, as shown by judicial decisions that have already struck down multiple states’ Medicaid work requirements.

Under Proposition 3, everything would have gone into effect on April 1st.

On April 1st, only the “bridge plan” covering up to 100% FPL will have gone into effect.

After April 1st, Utahns will still be waiting for multiple waivers to be approved. If they are not approved, then full Medicaid expansion should go into effect by July 2020.